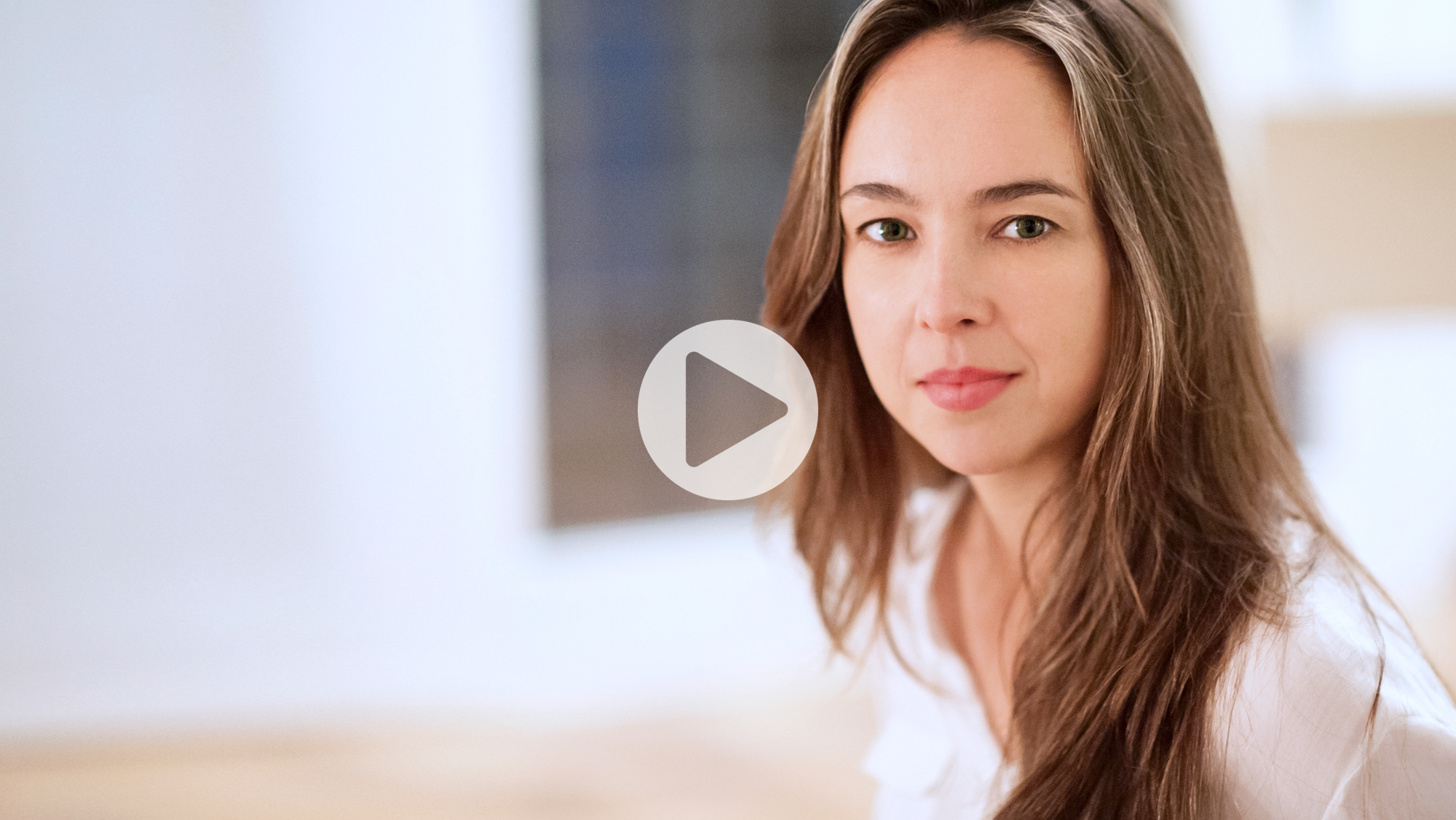 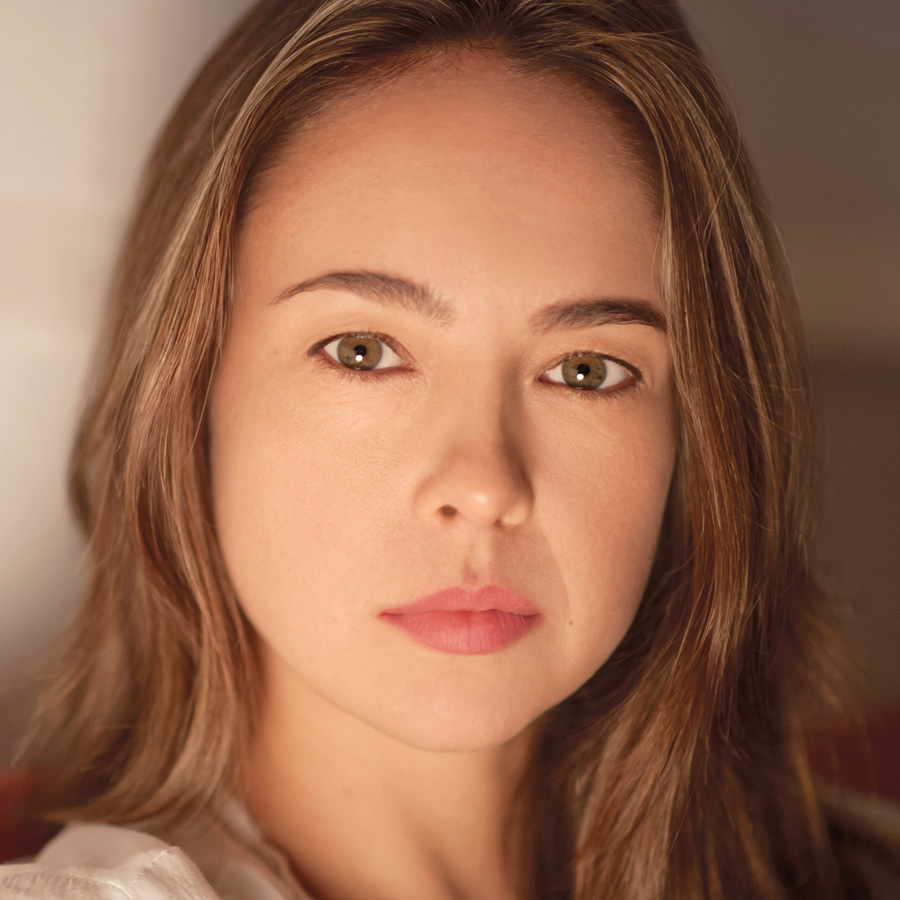 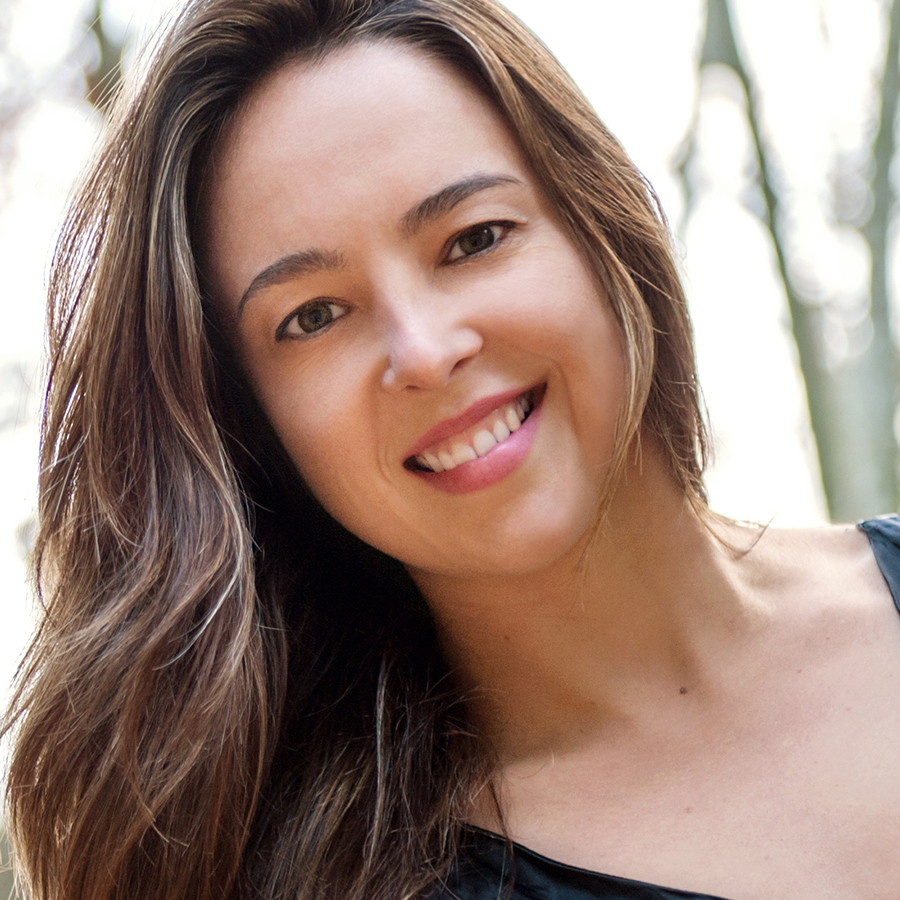 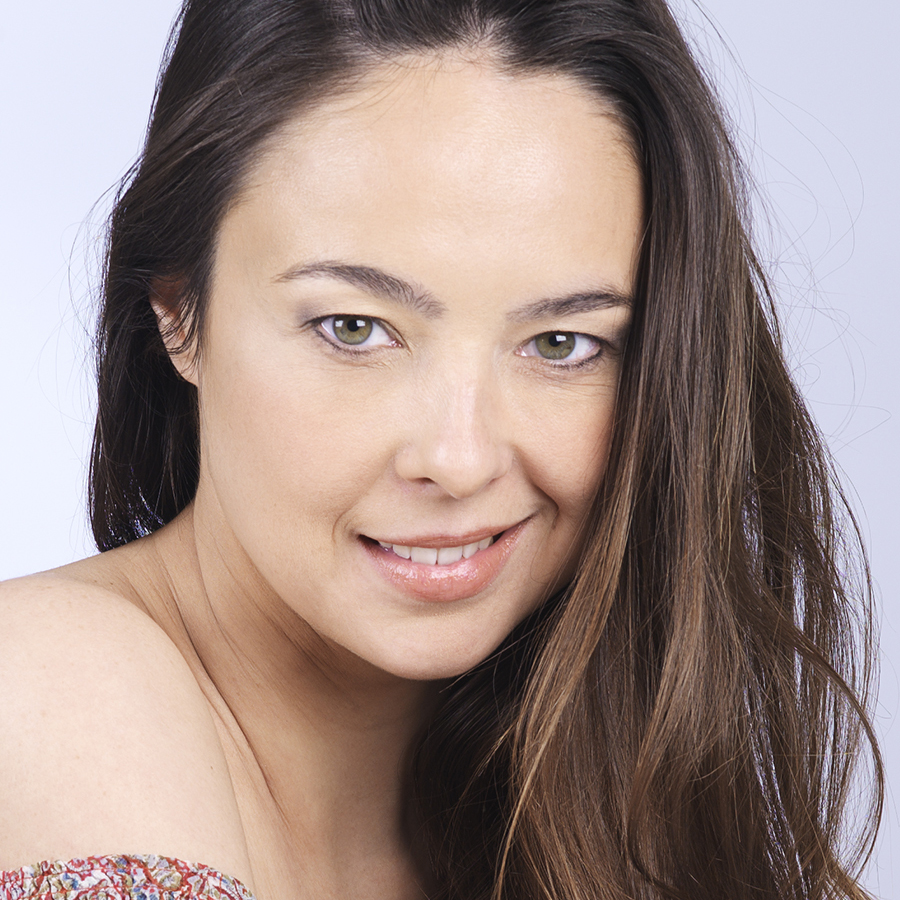 Born in San Diego, Jennifer grew up in Barcelona where she completed a four-year Acting Program and a Graduate Degree in Film & Television Production, later rounding up her training in Berlin and at the Janka Kupala National Theater in Minsk (Belarus).

She played her first starring role at the age of ten in the award-winning short film "Un Globo en el Armario” and since has been acting professionally in film, television and theater in English, Spanish, Catalonian and German, in addition to starring in various national commercials.

Among others, Jennifer plays a recurring role in the series “Idol X Warrior: Miracle Tunes!” and in Nickelodeon's mini-series "Lost in The West”, she stars in “M” opposite Nao Albet and plays a reporter in Martín Rosete’s film “Remember Me”. 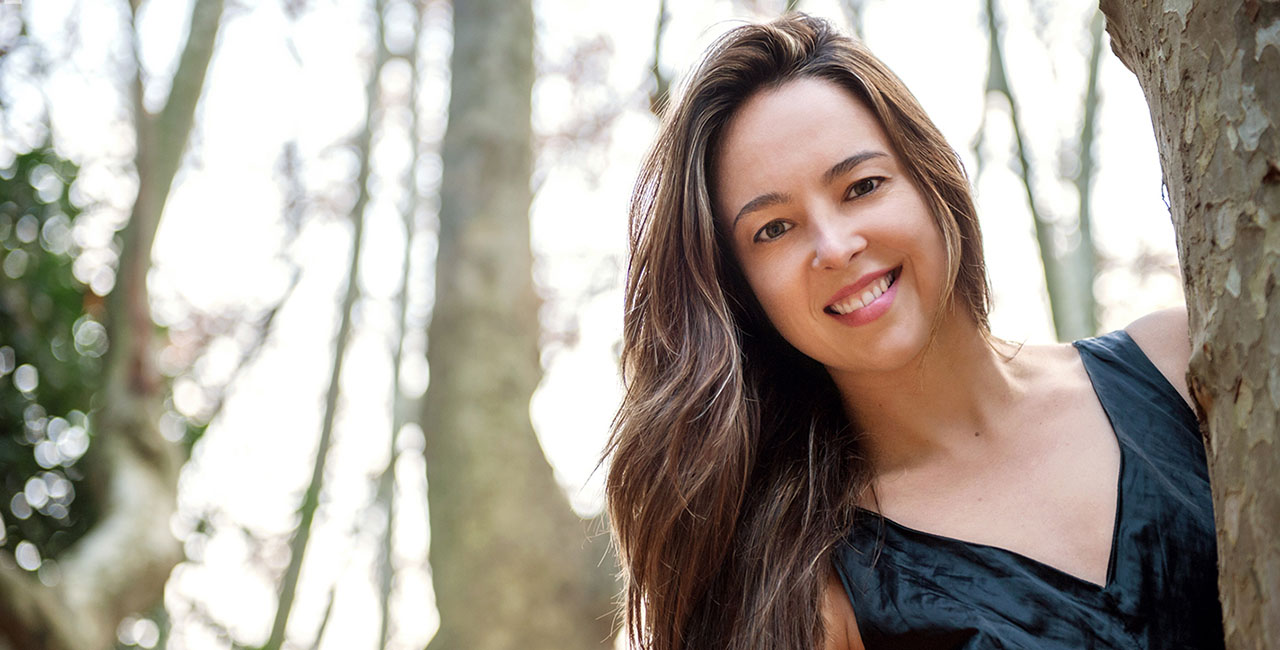 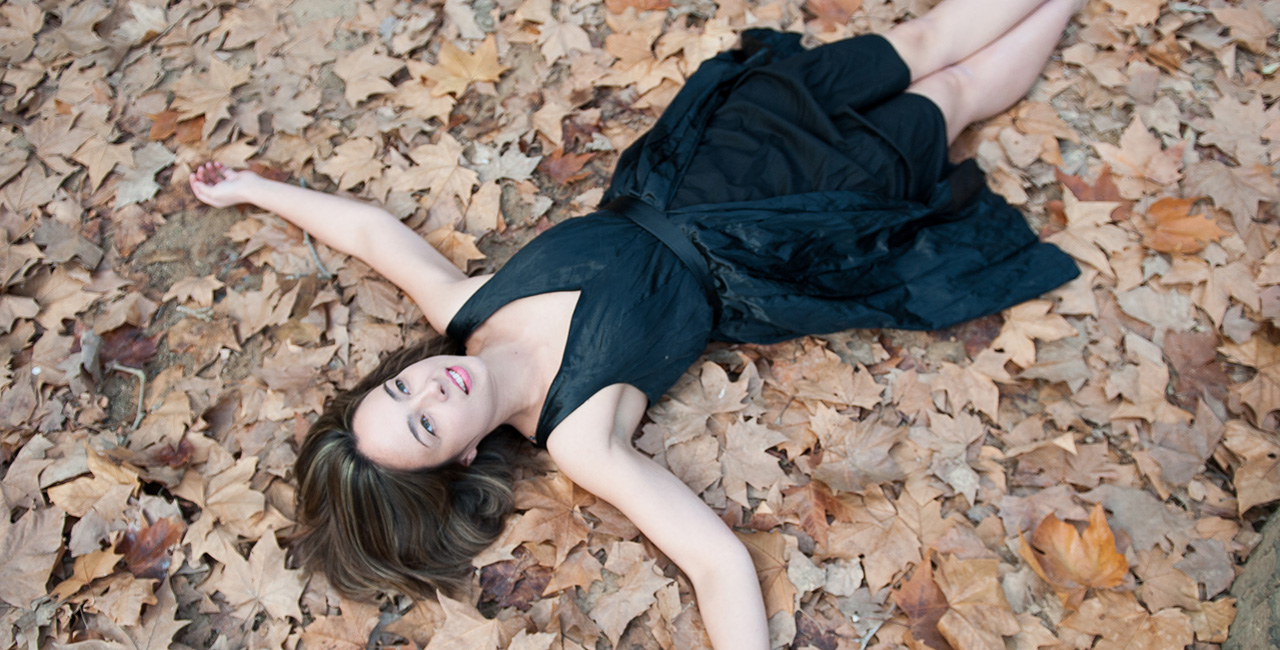 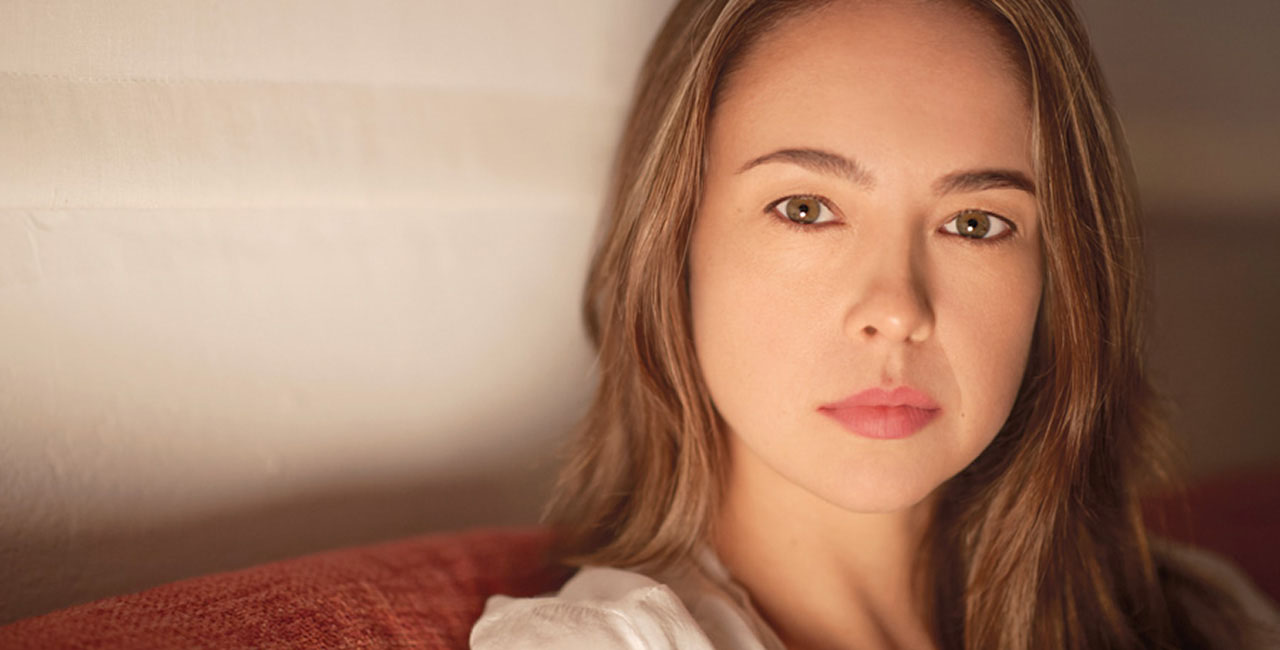 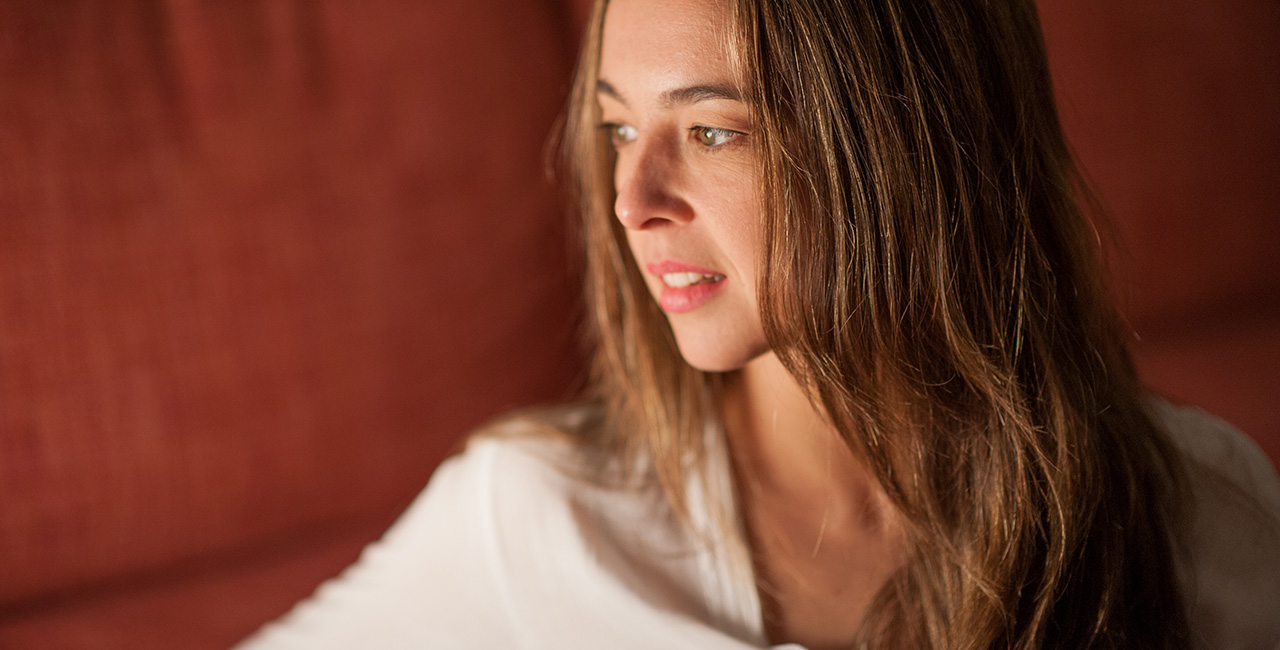 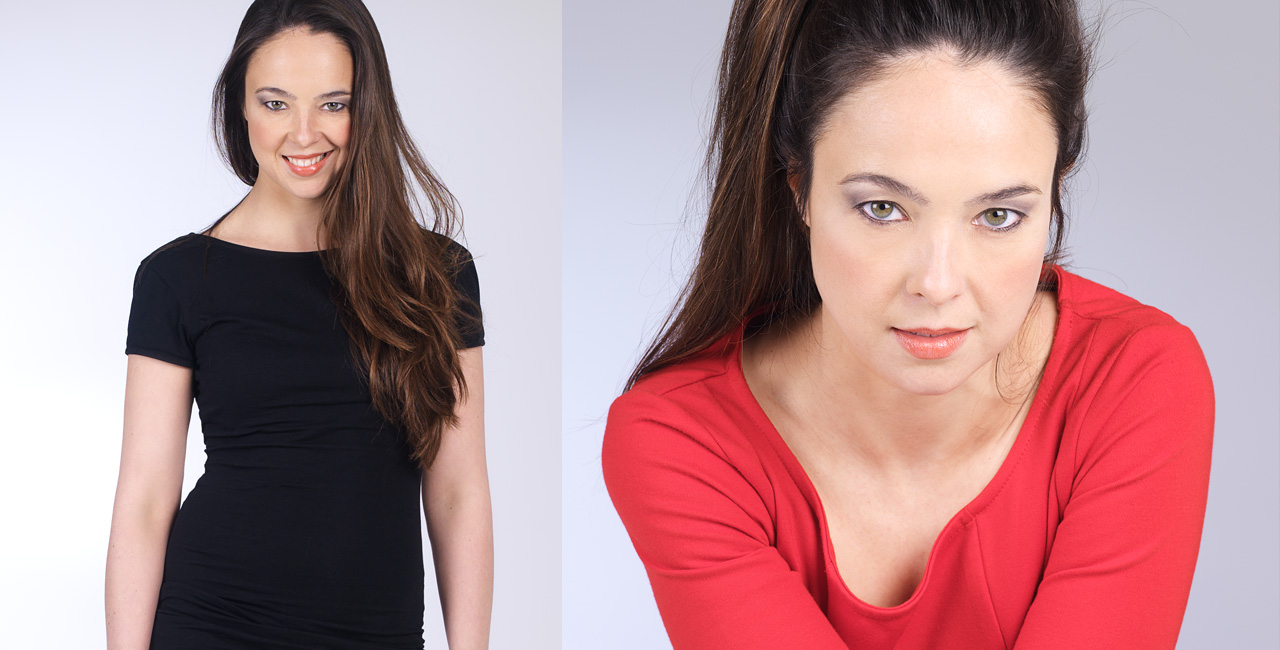 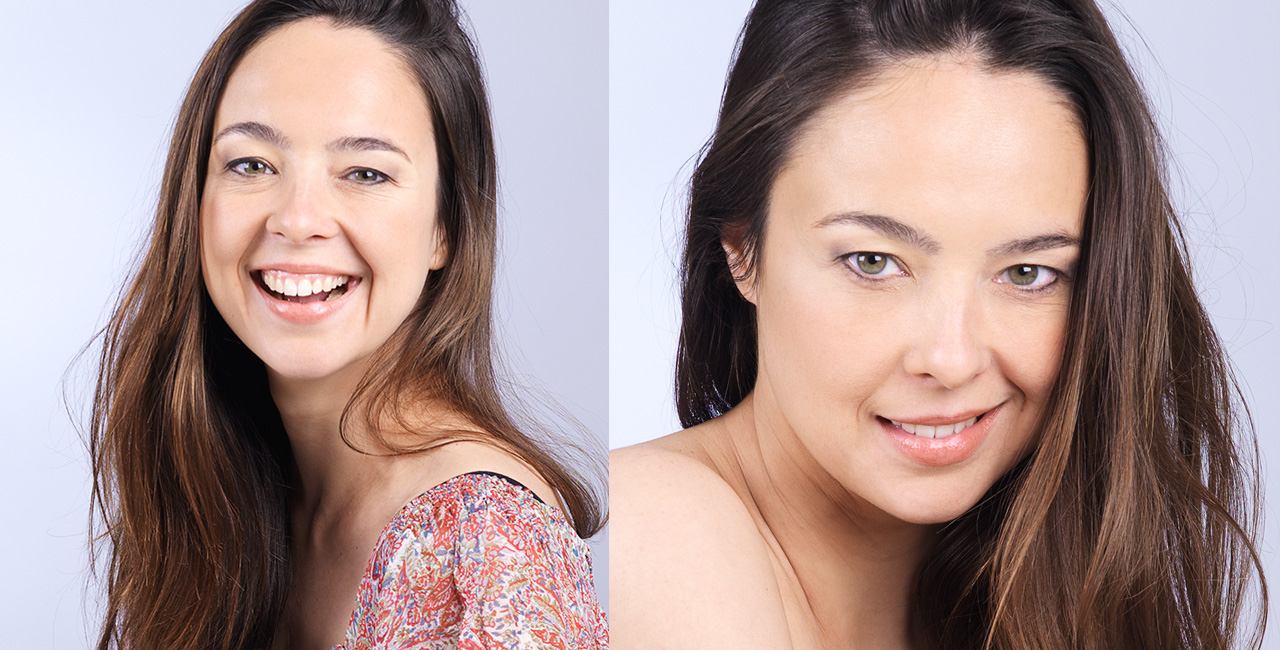 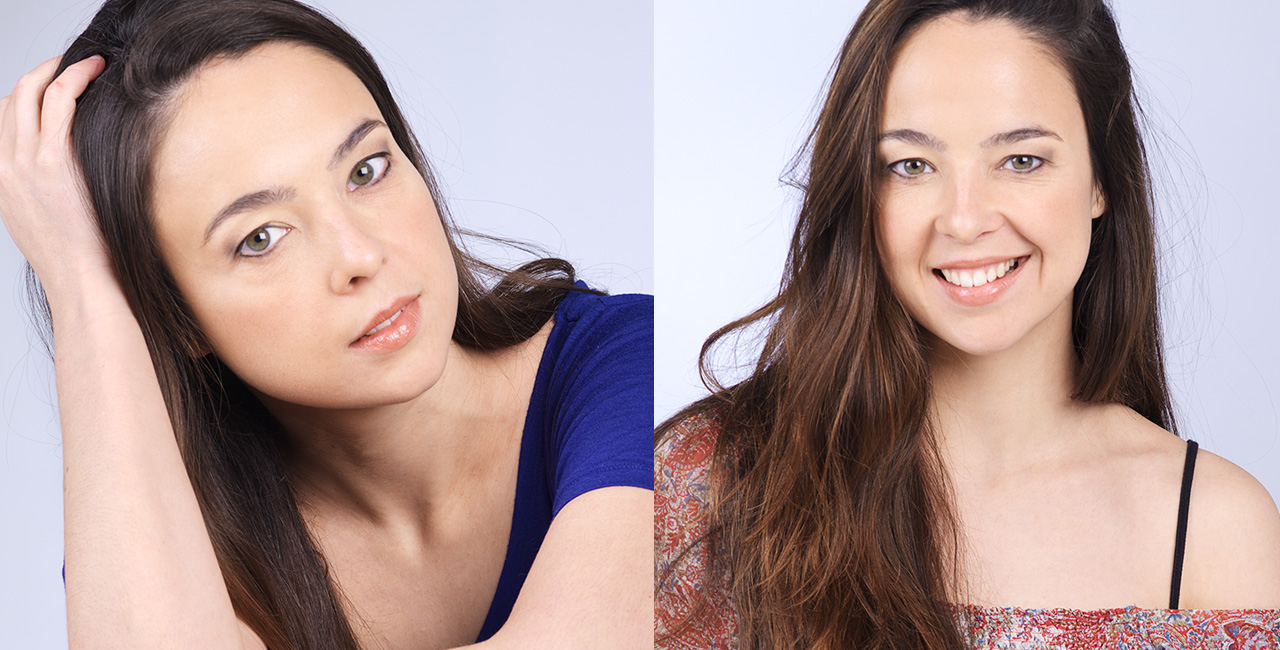 She is a dual citizen of the United States and Spain.

“Dedication and passion are my strengths. Acting is my vehicle for self-discovery and connecting with other.”

To know more about me, view my resume. Click here.